Streetwear can be described as a piece of high-grade clothing that draw influence from its surroundings but it has also become a genre of clothing. A simple example can be a t-shirt with graffiti influenced print that might have a life lesson or a socio-political statement. This fashion is all about current and trending. The origin of streetwear dates back to the 1970s when surfing, skating, punk, and hip-hop were the prime influences for it. The mainstream fashion was refused by the teens of the time and they adopted a DIY approach to fashion. It was all about expressing oneself and being unique yet having a statement.

The rap scene grew strong in the late 1970s and young artists started producing their own mixtapes, records, and t-shirt that their fans would purchase. The skating and surf scene was quite strong during the early 1980s and they quickly followed by starting to design custom surfboards, skateboards and t-shirts that spoke of their beliefs and unique personal styles. Several musical artists, surfers, and skaters gained cult status and also helped these relatively new phenomenon gain popularity. “Skatewear” and “surfwear” in California gained a lot of popularity and can essentially be considered the predecessors of streetwear. The brands that grew from this revolution spread nationally and eventually across the world as it was something completely new, refreshing, yet extremely rooted in the street culture.

Europe was an extremely slow adopter in this fashion trend and they finally caught up in the mid-1990s but it became big quickly and saw innovation and unique ideas during the period. The fashion industry saw a huge amount of “crossing boundaries” with streetwear. Be it independent brands, local brands, or the global ones, all adopted this trend and developed their own products over the years.

Another high-tide in streetwear was the hooded sweatshirt that became infamous for its popularity among gangs and criminals. Hoodies have since disassociated itself from that label and have become an integral part of streetwear besides t-shirt and jeans. The experimentation, mixing and matching, and even customizing is highly appreciated in streetwear although it has become far more refined and high-quality since its inception. Streetwear is now also quite prominent among the young members of the fairer sex but it is yet to see its prime. Having a few pieces of streetwear that features art that resonates with one’s own beliefs, feelings, and likes allow them to express their personality. 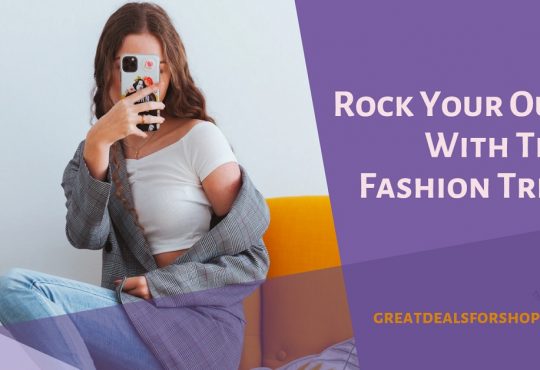 Rock Your Outfit With These Fashion Trends 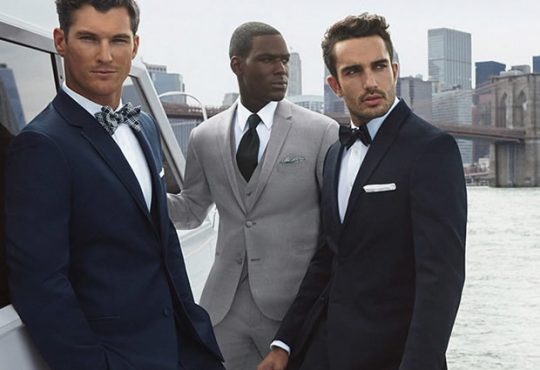 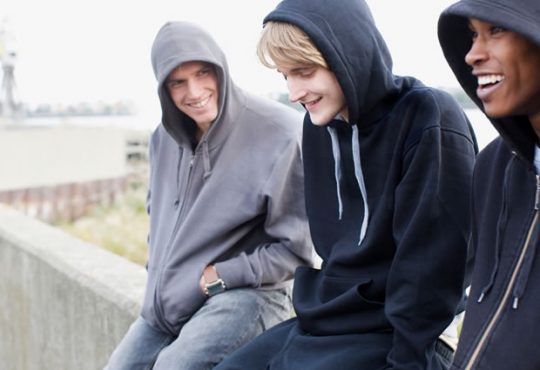 Guidelines You Need to Follow While Purchasing a Hoodie 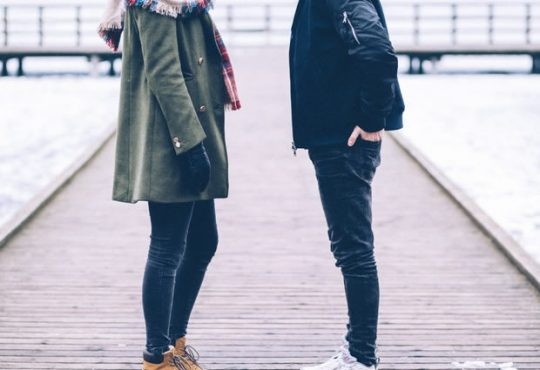 Which Shoes to Wear With Blue Denim Jeans 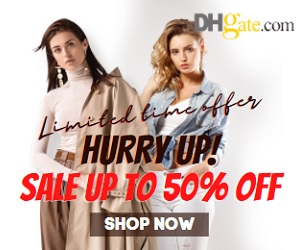 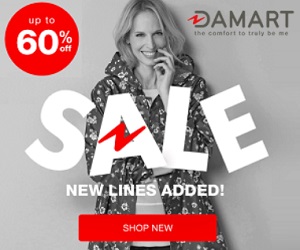 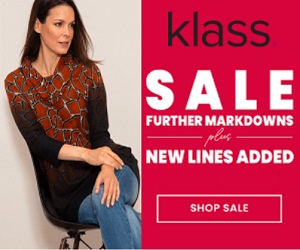 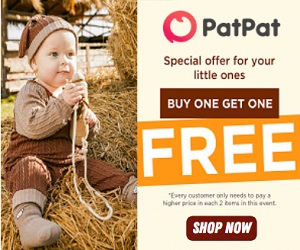 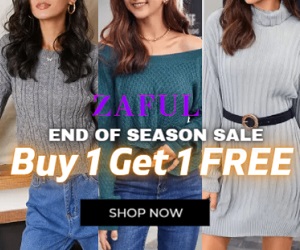 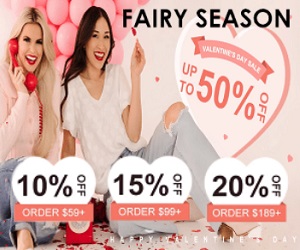 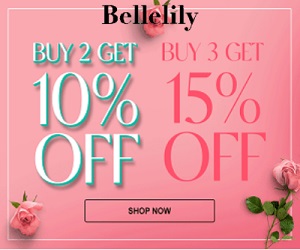 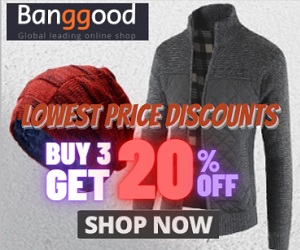 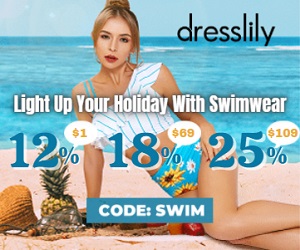 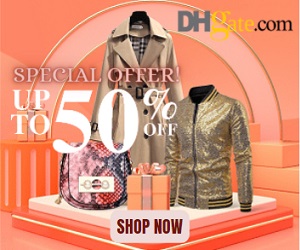 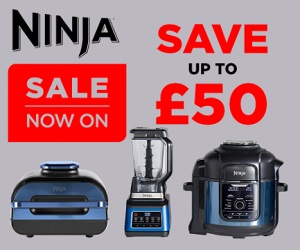 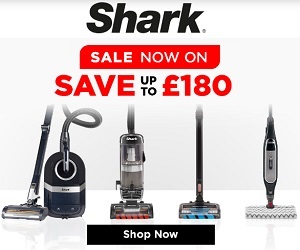 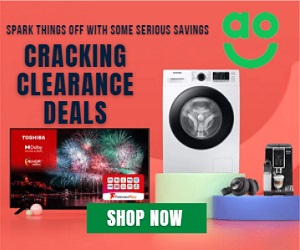 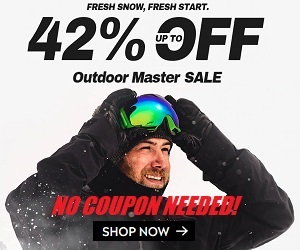 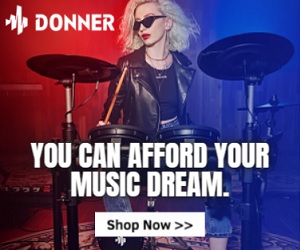 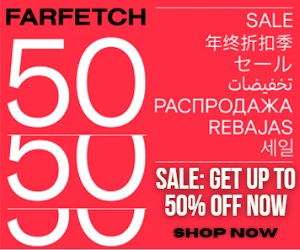 Rock Your Outfit With These Fashion Trends

6 Things to Consider While Buying a Diamond Rings

7 Tips To Remember When Buying Handbag

How Jewellery Can Enhance Your Looks?